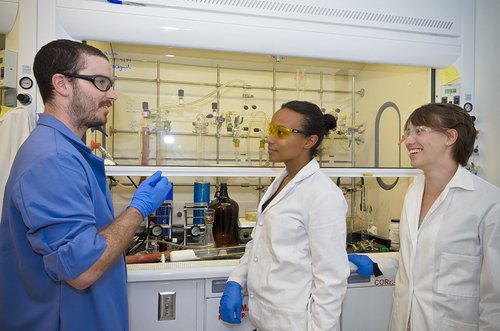 Beyond a welcoming physical space, what else can be group leaders (faculty, instructors, teaching assistants, and laboratory directors) do to create science and engineering environments in which individuals feel that they belong? Consider some of the following suggestions.